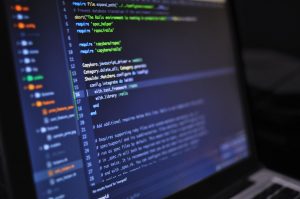 Behavior-driven development (BDD) is a software development method that focuses on creating tests using concrete, real-life examples. These examples use natural language constructs to express the behavior and the expected outcomes. It’s especially helpful when you’re working with a cross-functional team. By involving both technical and non-technical team members in defining how your software should behave, you can gain a lot of benefits.

In today’s dynamic business, one of the basic requirements of software is its maintainability. There are always requests for change. Software teams must make these changes continuously. The only factor that guarantees the correctness of the software when making changes is the existence of testing. BDD and TDD are two main practices which implemented at Tiba to make right software and software right.

For this reason, in Tiba, certain mechanisms have been established for software testing. Software testing strategies in Tiba are divided into the following three groups:

According to agile software development practices especially Extreme Programming (XP), code in Tiba is refactoring continuously, code refactoring is safer when unit testing is used and feedback is provided to programmer immediately. In this manner, changes will be done more reliable and less costly than the code is tested with human exploration.